Even end of life legislation doesn’t cover people in aged care who feel “enough is enough”.

The elderly woman, suffering from dementia, had made a decision. She would no longer eat.

As her daughter-in-law put it: “In a private room, with only the television for company, she clearly decided – somewhere in the recesses of her addled brain – that enough was enough. She simply stopped eating.

“Who knows how much pain she endured from hunger pangs and dehydration but ultimately, somehow against the odds, she did take back some control of her life in the end, and decided to die.”

The full story is found on the website of Life Choice, one of those featured there in support of last year’s End Of Life Act which comes into force in November.

However, the story of the woman in aged care who, even though suffering from dementia, decided to die raises another moral and ethical dilemma for the aged care industry: what do they do when a resident opts to die and simply stops eating and drinking?

In the case of the elderly woman above, she had made three pre-dementia directives outlining her wish not to live with dementia and that all ‘life-saving’ medication and treatments were to be withdrawn if she could no longer care for herself. Her children took her at her word, the website story says, and once she was admitted into full time dementia care, somehow prevailed upon the medical people to stop all medication apart from pain relief where necessary.

However, complications arose when, after a fall, the woman had to be moved from the dementia care facility, where she had been contented, to a new, higher care facility which was unfamiliar and therefore scary to her. In the face of dislocation from her familiar environment, she immediately made her decision to stop eating.

Brien Cree, founder and executive chairman of Radius Care, says aged care facilities occasionally face the dilemma of a resident who has decided “enough is enough”.

While the case of the elderly woman above involved dementia and had the support of her family and children, in some cases it is non-dementia patients who decide to stop eating and drinking, in spite of repeated efforts by staff to tend them. Dementia patients generally have to be moved to a dedicated dementia care facility, usually because of the patients’ tendency to wander.

“Let me be clear about this, says Cree. “The aged care sector as a whole, in my view, doesn’t support voluntary euthanasia, primarily because we are all about caring for people. We focus on that and can’t want to get involved with prematurely ending anyone’s life.

“But what do we do when someone refuses to eat or drink? We have had a few people not only refuse to eat or drink – they tear out saline drips and refuse all help. We are not mandated to force-feed anyone; it’s against their rights.”

Complicating matters, says Cree, is that the families of such people are often misled by the elderly relative: “They perk up when the family are there. There’s no mystery in that; seeing their family is a lift for them.

“I found that with my own mum,” says Cree, whose 72-year-old mother was the inspiration for Radius (now with 22 aged care facilities around New Zealand) after he couldn’t find anywhere suitable after his mum suffered a stroke.

“I’d come in to visit my mum and she’d be fine, animated and interacting. But when I talked to the staff afterwards, they’d tell me she wouldn’t come out of her room and wouldn’t have dinner. When I was there, she’d do everything.

“So we get a few families, when their loved one goes into a slump or suddenly dies, who say to us: ‘She was fine when I saw her on Sunday; what have you guys done?’ So we get the blame for what some people say is poor care, even though we can’t force feed anyone.”You can understand how this happens. Those families remember how that person used to be; they want that person back.”

Cree says many take happily to aged care: “A great number of people have very fulfilling lives in our facilities and villages. We’ve had people meet and fall in love while in care and some even got married.”

The difficulty for the aged care industry, he says, is that even the End Of Life legislation does not cover the person who decides “enough is enough”.

As the daughter-in-law of the woman in the Life Choice example says, her mother-in-law would not have been helped by the new legislation: “Dementia – possibly the biggest societal challenge posed by our aging population – is not, not technically anyway, a terminal disease. There would not have been any conversation about an assisted departure for [her], despite her fervent resolve.”

It is, says Cree, a grey area not covered by legislation and which remains unclear when elderly people take matters into their own hands and refuse to eat and drink. 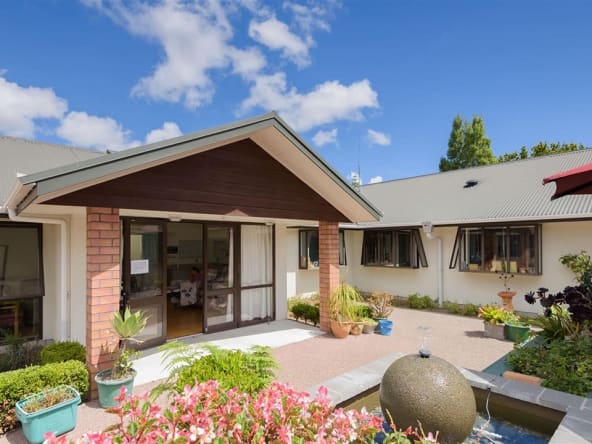 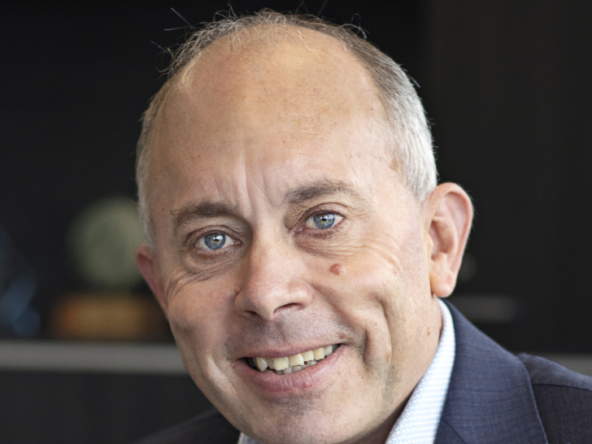